1-General Rules:
5 teams. One League, all teams play each other. The first two teams play the Final.The last 3 teams play Round Robin.

> If two teams are tied on points at the end of the League, the better team will be decided by WHO BEAT WHO during the League.
> If three teams are tide of points we will decide by penalties on Saturday 16/7 after the games.

6-Players: To play the tournament all participating players must have a Carte d'Handicap.

7-Umpire: The Tournament will be umpired by JJ Diaz Alverdi under the HPA rules.

10-Development of the tournament: In the case of adverse weather conditions or other problems as the tournament develops the tournament committee together with the team captains will look for the best alternative.
We will take the last result as official result. 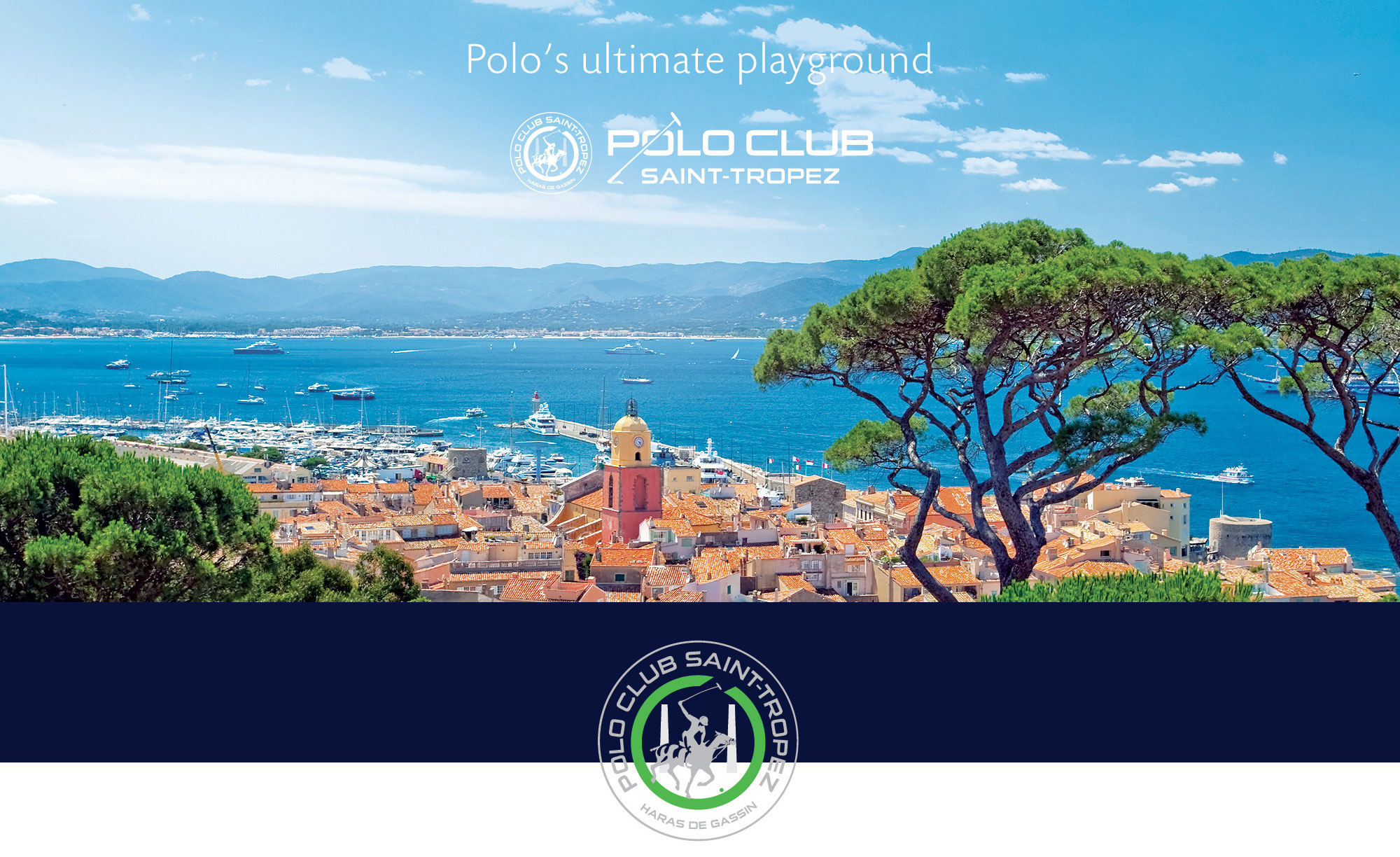